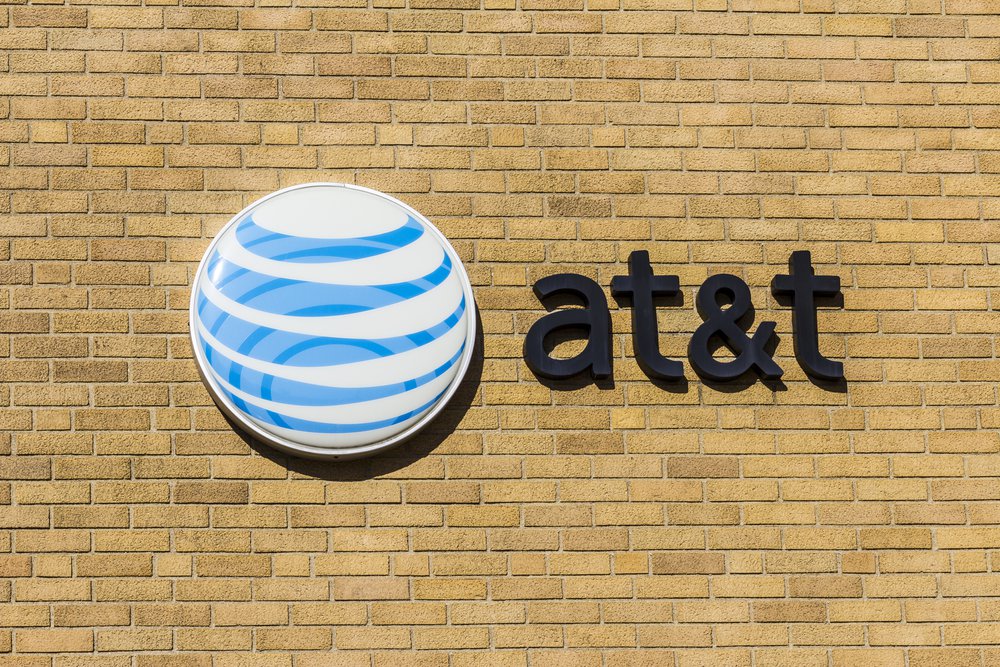 By CCN: Crypto investor and entrepreneur Michael Terpin was awarded $75.8 million in California’s Supreme Court in a civil judgment against a man Terpin claims stole cryptocurrency assets from him. But Terpin has only just begun. The entrepreneur is also pursuing damages from AT&T and other members of the 21-year-old defendant’s gang.

Michael Terpin is an entrepreneur and cryptocurrency advocate.

Nicolas Truglia, the defendant in the civil case, resides in New York and has been arrested for six other crimes. Investigations into the man and his gang’s alleged criminal activities are on-going.

Terpin’s crusade isn’t over yet. Despite being awarded compensation for losses – which amounted to $23.8 million at the time – and punitive damages exceeding $50 million, the blockchain entrepreneur is also pursuing AT&T for $224 million.

“We, of course, are still actively pursuing our federal court case against AT&T, whose gross negligence we contend allowed these crimes to occur,” Terpin said in a statement.

Truglia is allegedly part of a criminal gang engaged in SIM swapping called “The Community.” SIM swapping is taking over a user’s phone number with a new SIM. It requires gathering enough data on the target and then getting a new SIM card issued in the target’s name and phone number. As Andrew Blaich of Lookout said:

“There are many public cases of attackers social engineering their way through a cellular company’s representative to get a SIM card issued for an account the attacker doesn’t own or have access to. It appears to be easy to do as all you need is a willing/susceptible representative at any cellular phone store.”

Ironically, AT&T has a SIM swapping prevention system in place that requires customers to give a passcode to an AT&T representative online or over the phone. SIM swapping generally targets a customer’s services that use SMS notifications, as the messages are not encrypted.

The case against Nicolas Truglia may have been won. But crypto crusader Michael Terpin has a war with AT&T still underway. | Source: Shutterstock

Michael Terpin was, he alleged, placed in a high-risk protection category, in which a PIN number would be required to be given to an AT&T representative before his SIM could be changed. That number was known only to Michael Terpin and his wife.

According to court documents filed by Terpin’s lawyers:

“Even after AT&T had placed vaunted additional protection on his account after an earlier hacking incident, an imposter posing as Mr. Terpin was able to easily obtain Mr. Terpin’s telephone number from an insider cooperating with the hacker without the AT&T store employee requiring him to present valid identification or to give Mr. Terpin’s required password.”

The case against Nicolas Truglia may have been won. But Michael Terpin has a war with AT&T still underway. He will likely need to prove AT&T’s contractual provisions stating they are not liable for customer losses were void once he was placed in the telco’s high-risk customer category list and still had his SIM swapped – and his crypto fortune swiped.