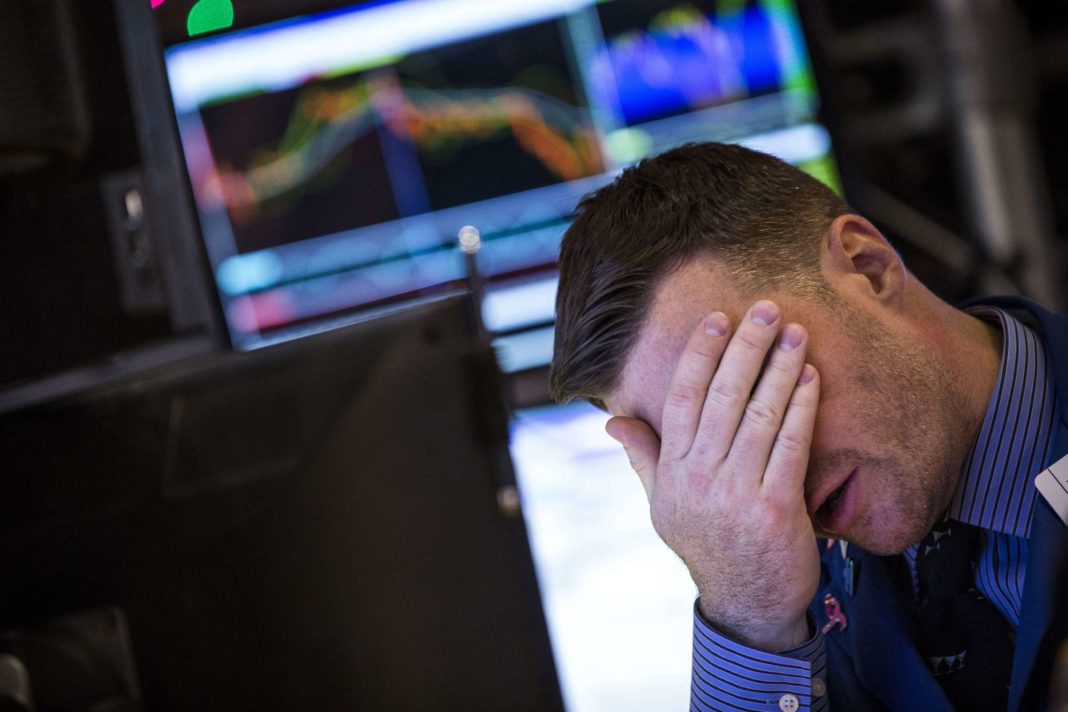 By CCN: Top Trump advisor Larry Kudlow admitted to Fox News’ Chris Wallace that “both sides will suffer” over the Trump administration’s U.S.-China trade war. You should expect the stock market will take heed of the likely loss of billions of dollars in business for the American automobile, agricultural, and tech industries when the bell rings on Monday.

Markets continue to languish under the looming shadow of higher import taxes and lost business to retaliatory Chinese taxes.

Even Fox News host Chris Wallace hit back at the Trump administration. In a segment with White House economic advisor Larry Kudlow on Sunday, Wallace blasted the Trump Administration for raising taxes on American businesses:

“It’s not China that pays tariffs,” he said. “It’s the American importers, the American companies that pay what, in effect, is a tax increase and oftentimes passes it on to U.S. consumers.”

Larry Kudlow: Both Sides Will Suffer

Chris talks to @larry_kudlow about who actually pays the tariffs with China if they were to be imposed #FNS pic.twitter.com/cwl89OyLDK

That’s when the White House official admitted on Fox News, amid a dismal stock market outlook, that the Trump tariffs will hurt ” both sides” of this administration’s relentless trade war.

“This is a risk we should and can take without damaging our economy in any appreciable way.”

They’re bracing for China to hit back.

Over the weekend, Donald Trump gloated on Twitter about raising tariffs on Chinese imports. The president taunted China, warning that Beijing had better close the trade negotiation talks soon or the terms will worsen after he’s reelected.

“Would be wise for them to act now, but love collecting BIG TARIFFS!”

….The only problem is that they know I am going to win (best economy & employment numbers in U.S. history, & much more), and the deal will become far worse for them if it has to be negotiated in my second term. Would be wise for them to act now, but love collecting BIG TARIFFS!

While Trump seemed cocksure – if not downright giddy – about Friday’s increase of tariffs on $200 billion of Chinese imports from 10% to 25%, the U.S. stock market isn’t feeling warm and fuzzy about the tax increase. And equities markets are eyeing a gloomy Monday in anticipation of likely retaliatory tariffs from China.

A significant majority of leading economists agree that tariffs are not good for the economy. In a note to Oxford Economics clients, the research firm’s chief U.S. economist wrote:

“No one wins trade wars, not even the bystanders.”

His firm’s outlook for the U.S. and Chinese economies has been updated to reflect the economic fallout from Trump’s tariff increase.

Oxford Economics reckons the tariff increase will cost the U.S. economy $29 billion by 2020, while the global economy will suffer a $105 billion hit.