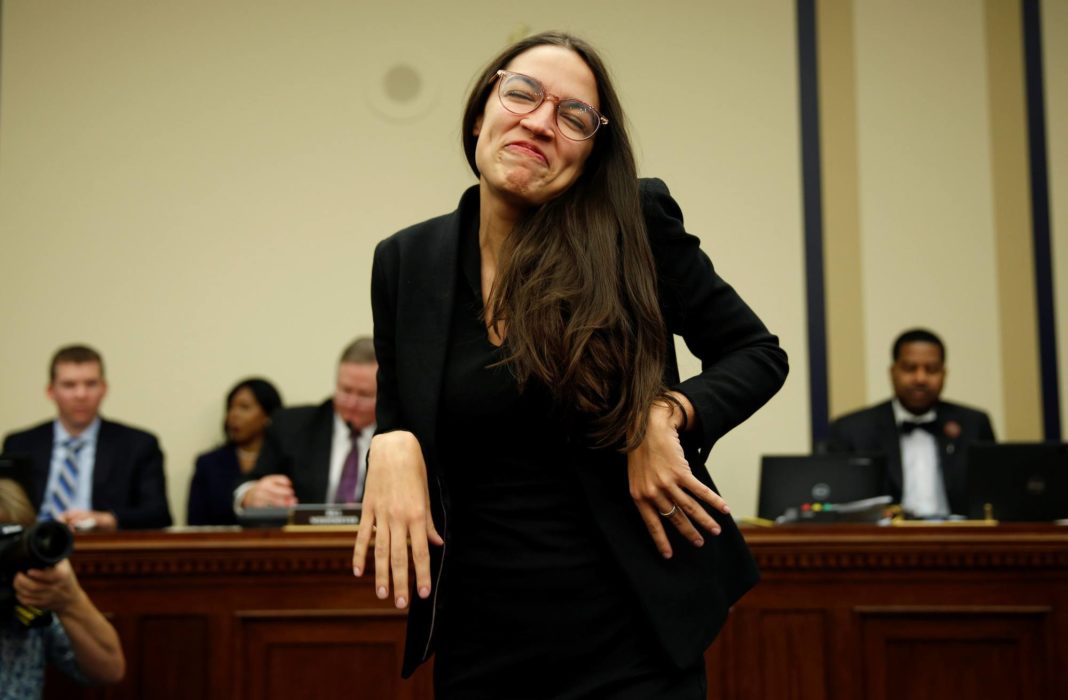 By CCN: Following a New York Times report that President Trump lost over $1 billion between 1985 and 1994, hypocritical Democrats like Alexandria Ocasio-Cortez are pointing their fingers at Trump and labeling him a #billiondollarloser.

AOC Wastes No Time Jumping on the ‘Hate Trump’ Bandwagon

A breathless AOC rushed to Twitter to warn Americans that Trump engages in “shady” activities to recover his losses. This led to another push for the release of Trump’s tax returns.

Wouldn’t you think someone who personally lost over a BILLION dollars (“more than nearly any other taxpayer in America”) be vulnerable to shady activity to get out of that hole?

If they became the most powerful public servant in America, wouldn’t you want to see their taxes? 🤔 https://t.co/h22XNU1bl4

However, the idea that the NYT’s report on Trump’s decades-old finances makes his current tax returns “required viewing” is pure folly.

Let’s ignore the fact that no rule exists requiring members of public office to release their tax returns. Let’s also ignore that, in the past, presidential candidates regularly declined to make their finances tabloid fodder.

Alexandria Ocasio-Cortez Is an Expert in ‘Shady’ Politics

Alexandria Ocasio-Cortez and her democratic socialist comrades need to look at themselves before pointing fingers at the commander-in-chief. Ocasio-Cortez thinks Trump could do something “shady,” yet AOC has been surrounded by shadiness since the early days of her campaign.

Two months after announcing her candidacy in 2017, the state of New York filed a warrant against AOC, claiming she still owed more than $1,800 in corporate taxes for a publishing business she started in 2012. A representative of the congresswoman issued a statement soon after, saying that the taxes would be paid, yet at press time, the bill remains untouched by the congresswoman, who previously proposed a 70 percent tax hike to fund her Green New Deal.

Alexandria Ocasio-Cortez finds herself embroiled in an impressive number of scandals for a political rookie. | Source: REUTERS / Joshua Roberts

In addition, the congresswoman and her chief of staff Saikat Chakrabarti were under investigation by the FEC after Chakrabarti allegedly funneled over $1 million of AOC’s campaign funds into two of his companies.

She also faces scrutiny from both the FEC and the OCE regarding allegedly illicit payments made to her boyfriend Riley Roberts and his use of a mail.house.gov email address despite not holding a position on her staff.

Notably, Ocasio-Cortez failed to elaborate on the sort of “shady” tactics Trump would use to dig himself out of his supposed “hole.” That’s unfortunate. Given the growing number of scandals that already encircle the rookie legislator, she’s well on her way to becoming an expert in backroom politics.