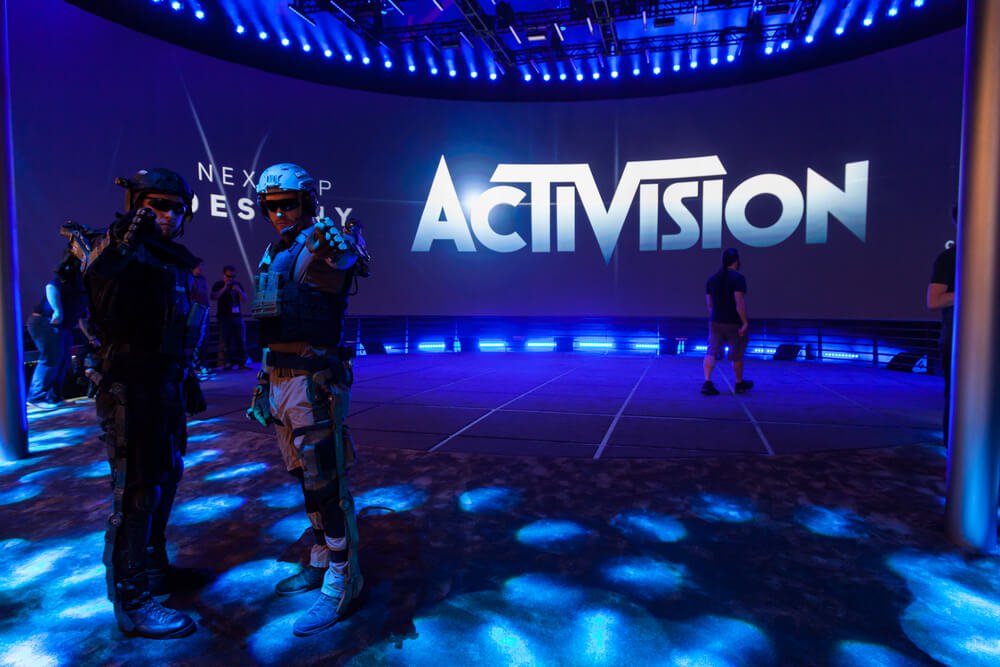 By CCN: U.S. Senator Josh Hawley (R-MO) is introducing a bill to ban what Variety calls, “exploitative video game industry practices that target children like loot boxes and pay-to-win.” Loot boxes are paid upgrades in video games that players can buy. One in-app purchase Hawley’s office called out by name was the $150 Luscious Bundle on Activision Blizzard‘s Candy Crush.

“Social media and video games prey on user addiction, siphoning our kids’ attention from the real world and extracting profits from fostering compulsive habits. No matter this business model’s advantages to the tech industry, one thing is clear: there is no excuse for exploiting children through such practices.”

Hawley’s ridiculous loot box ban is an attack on gaming companies like Activision Blizzard – and an insult to consumers. | Source: Shutterstock

Why are you acting like Dolores Umbridge from Hogwarts?

This is the U.S. government today?

Hawley wants to try and hearken back to the good old days before mobile phones and Candy Crush. But I remember the good old days when politicians used to kiss babies. Senator Hawley is trying to take candy away from babies.

He’d have been trying to get a ban against printing companies making books for children in the 1700s. Books “prey on user addiction, siphoning our kids’ attention from the real world.”

This guy Senator Hawley would have tried to ban Benjamin Franklin and George Washington from reading when they were kids. Then we wouldn’t have even had an American Revolution and Josh Hawley wouldn’t even be a senator. How is this any of the federal government’s business anyway? Banning a company from selling a product would be a tyrannical, anti-American intrusion into the marketplace.

Republicans act like they’re the only thing standing between America and the Democrats degenerating it into the infernal drab grayness of crushing socialist poverty.

It’s under the guise of protecting the children, of course. Oh, big strong man. Protector of children. Senator Hawley, you’re protecting children from loot boxes and the evil Candy Crush?

Maybe let their parents worry about that? I remember conservatives in the 90s feared big government liberals like Hillary Clinton were trying to replace the family with big government. But they have as much to fear from the Republican Party.