Todays Forex News
Home Coins Ethereum Xbox Two Could Thrash Sony PS5 in the Next Round of the... 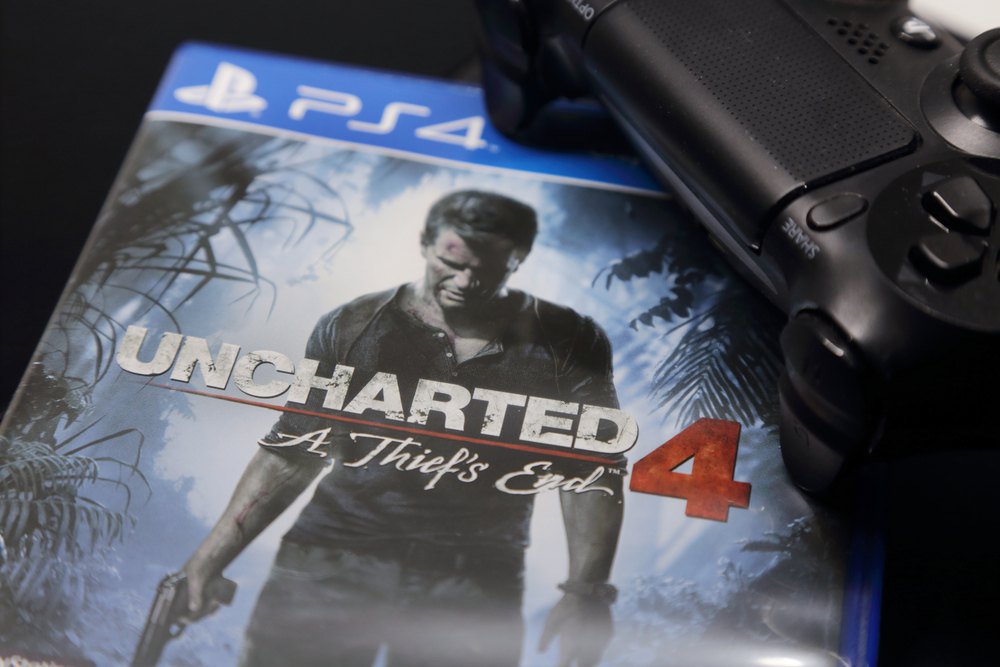 By CCN: Sony’s PlayStation 4 dominated this round of the console wars, leaving Microsoft’s Xbox One in second place year after year. The lifetime sales of the PS4 just crossed 94 million, while the Xbox One is way behind with just over 42 million in sales since launch.

Both consoles launched within a week of each other in November 2013, so it is clear that Sony is doing something right where the Xbox is failing. What’s more, the Xbox One runs the risk of losing the second spot to Nintendo’s Switch.

The latter has already clocked lifetime sales of nearly 33 million, grabbing 19% share of the console market compared to Xbox’s 25%. And the Switch launched just over two years ago, so Microsoft has not just one, but two significant challenges to overcome when it releases its next-generation console – the Xbox Two.

But it looks like Microsoft has found a way to get back at the competition.

Microsoft Has a Trick Up Its Sleeve to Challenge PS5

Microsoft and Sony are expected to launch their next-generation consoles next year, though no specific release date has been set just yet. However, there are enough clues out there that give us some idea of what to expect from the next Xbox and the PS5.

Microsoft will reportedly launch two versions of the Xbox Two. One will be a regular console model that will be packed with high-spec hardware to run the latest and greatest games. But the other one will be a cheaper, cloud-specific model that will essentially act as a streaming box.

The streaming box should utilize Microsoft’s Xbox Game Pass subscription service that gives users access to hundreds of gaming titles for a monthly fee of $9.99.

This seems like a smart strategy from Microsoft as the rumor mill suggests that Sony will launch only a single model of the PS5. That model is reportedly going to be power-packed with an AMD Ryzen processor and a Navi graphics card and will be equipped with ray-tracing technology that makes games look realistic.

The Xbox won’t be any slouch, either. It’s expected to support native 4K HDR gaming, and it will also use solid-state drives (SSDs) to reduce loading times. But Xbox’s strategy of launching two consoles could help it win the next round of console wars as a cheaper, streaming-focused model will allow it to bring more gamers into its ecosystem.

Blockbuster exclusives like “Uncharted 4: A Thief’s End” helped the PS4 slay the Xbox One. | Source: Shutterstock

Hardware has never been Microsoft’s weak point its rivalry with Sony. The Xbox One, for instance, has native 4K support and is also backward-compatible with older consoles. Microsoft also provides a 2TB storage option that Sony does not, while the PS4 does not run games in native 4K, though it does upscale games to that resolution.

But the Xbox loses miserably on the content front, with far fewer hit exclusives than Sony. The good thing for Xbox fans is that Microsoft is looking to boost its proprietary gaming library. The software giant made 15 acquisitions in 2018, and seven of them were video game studios.

This means that the company is looking to put in place a solid line-up of first-party games before its next console generation hits the market, rectifying a problem that plagued sales of the Xbox One.

Meanwhile, the interoperability of the streaming box and its backward compatibility will make it an attractive bet for users who have purchased games on Windows 10 PCs.

Consequently, there’s a strong chance that Microsoft will arrive in the next round of the console wars with a better line-up of games.

But will that will be enough to dent Sony’s hegemony? Only time will tell.