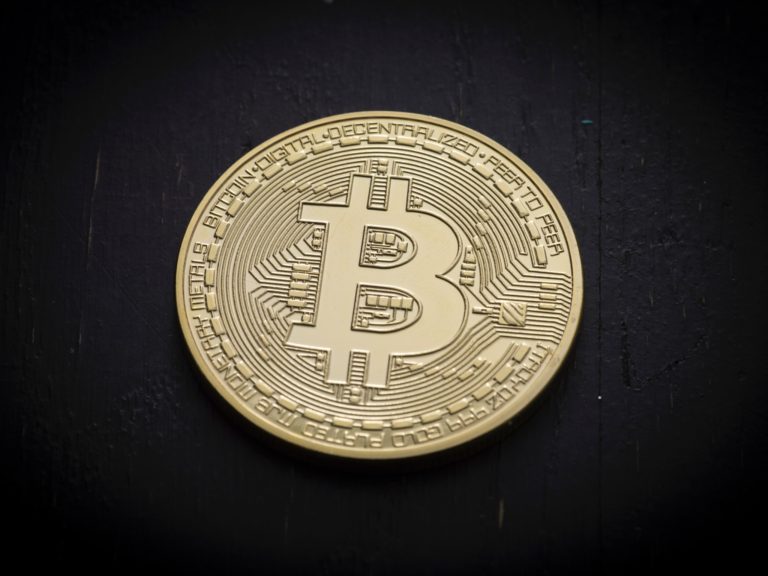 In the past few weeks, Bitcoin (BTC) has been on a ‘helluva’ tear. Case in point, in the past 72 hours, the cryptocurrency has moved from $6,300 to $7,000, and has yet to notably retrace to short-term support levels. While some have been expecting this jaw-dropping move for weeks, what exactly is behind this rally? Ethereum World News will break down some of the factors likely pushing the digital asset market higher.

Over the past few weeks, notable trend indicators, like the Guppy, certain moving average breakouts, and the Moving Average Convergence Divergence (MACD), have begun to read positive. For instance, BTC broke above its 200-day and 50-week moving averages, signaling that the bear trend commenced in early-2018 is no more. What’s more, the Guppy and MACD on medium-term time frames have entered a positive/green territory, confirming that the current trend is for BTC to move higher.

There has also been talk about an ongoing short squeeze, as the short-side open interest on platforms like Bitfinex and BitMEX have begun to reach new heights. Due to how these platforms work, when there is a majority of shorts (like there is now), this side of the market is required to fund longs. Yesterday, the daily rate was -0.09% on BitMEX. This incentivizes traders on the short side to close their positions with time, which thus causes buying pressure. With the daily funding rate not showing signs of stopping soon, shorts have begun to close their positions, and may even cause a “squeeze” in the near future, whereas many positions are closed due to cascading stop losses.

Payments are up 3.4%, transaction fees are down by 66%, the chain’s hashrate is up by a jaw-dropping 377%, and there are now 20% more transactions per block — all signs that Bitcoin is being used in a bear market. As many would like to say, Bitcoin is reckless.

While on-chain transactions don’t directly affect prices, some investors may be seeing this as a sign that interest is returning to the cryptocurrency space, and have thus started to accumulate in anticipation of the next full-on bull run.

Not only are technicals and on-chain stats looking good, but so are the fundamentals of the cryptocurrency market. Over the past weeks, the news cycle for Bitcoin has been largely bullish. Save for the hack of Binance, a proposed cryptocurrency ban by a U.S. Congressman, and the Tether and Bitfinex news, most developments should be sparking mainstream interest.

Just last week, it was revealed that Fidelity Investments, one of the world’s largest asset managers, will be launching trade execution for the leading cryptocurrency in the coming weeks. This could mean that soon, institutions that trust Fidelity may begin to buy BTC and store BTC through the company, improving capital inflows. Investors may have begun to stock up on cryptocurrency in anticipation of this news.

And most importantly, a number of polls have revealed that both consumers and institutions are starting to get in love with the asset class. For instance, a poll from Fidelity revealed that a majority of the 400 institutions (hedge funds, venture capital funds, etc.) it surveyed felt as though crypto and blockchain fit into their current portfolios.

The post What’s Behind The Bitcoin (BTC) Rally To $7,000? appeared first on Ethereum World News.