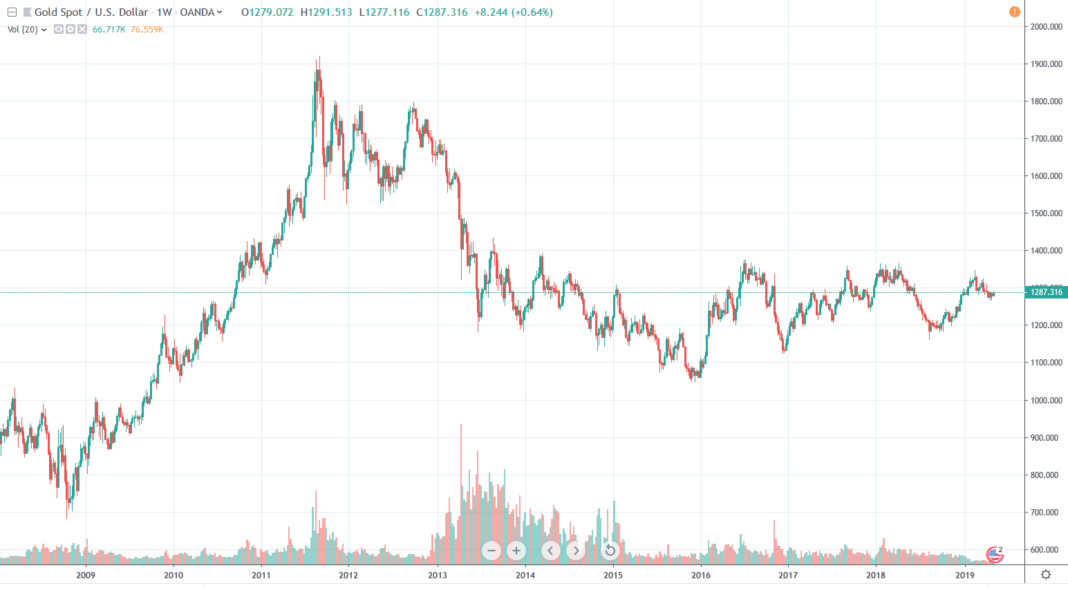 By CCN: Market contrarian and popular gold bug Peter Schiff has once again come out with guns blazing against bitcoin and cryptocurrency.

In an interview with Max Keiser of the Keiser Report, Schiff – the CEO of Euro Pacific Capital – ranted that bitcoin “pretend[s]” to be gold but is just “fool’s gold.”

“I don’t think bitcoin has anything in common with gold. I mean it tries to pretend to be gold, but I think it’s fool’s gold.”

The stockbroker and financial commentator is well-known for his early warning market calls, particularly prior to the US mortgage crisis. The ensuing carnage of 2008 and 2009 gained him notoriety with more than a few media outlets looking for future price predictions.

In the headbutting debate, he went on to rant that bitcoin has “no intrinsic value,” making it a “Ponzi scheme.”

“It has some of the monetary properties of gold but none of the commodity properties of gold, and you can’t be money unless you’re a commodity first. By definition, money is the most liquid commodity, and bitcoin has no intrinsic value other than the fact that people are willing to buy it because they think they can sell it to somebody else at a higher price. That’s not money, that’s a Ponzi scheme.”

The statement is bold, even by Mr. Schiff’s standards. He does have history on his side, though. Fiat currency has always reverted back to gold due to the hyper-inflationary pressures of excessive paper printing. Bitcoin pundits like Keiser believe that this time, “digital gold” will take its place.

The interview with RT comes on the back of the somewhat controversial new #DropGold campaign. In a humorous new commercial, New York-based cryptocurrency investment firm Grayscale depicts people lugging around bars of gold in shopping carts.

The company is looking to cash in on a new wave of investors who are more familiar with technology as an investment than its commodity counterpart.

Today we unveiled our #DropGold TV commercial. We think it’s a #MustWatch

The advertisement claims that cryptocurrency actually has some utility, unlike gold. The company even went so far as to register the #dropgold domain. Schiff played down the ad with a fairly-solid counter-argument.

“Look, the average millennial, if he put his entire net worth in gold, it could be in his pocket and nobody would even notice it was there.”

He also pointed out that the average smartphone or machine used to mine cryptocurrency is likely to rely on gold components, proving the metal’s utility.

The Markets Tell a Different Story

Still, contrary to what Peter Schiff would like you to believe, the return on investment for gold has been relatively dismal since 2009. The yellow metal has wildly underperformed the stock market, not to mention bitcoin – which was just a few months old a decade ago and now has a circulating market cap of more than $110 billion.

Max Keiser, meanwhile, is no stranger to cryptocurrency and has been pushing its benefits since the early days. The host of one of Russia Today’s most viewed programs has been telling folks to buy bitcoin way back before it even breached the $10 mark.

To his credit, inviting a known bitcoin-basher onto his platform has, at the very least, provided a space where both sides of the proverbial coin can be heard.