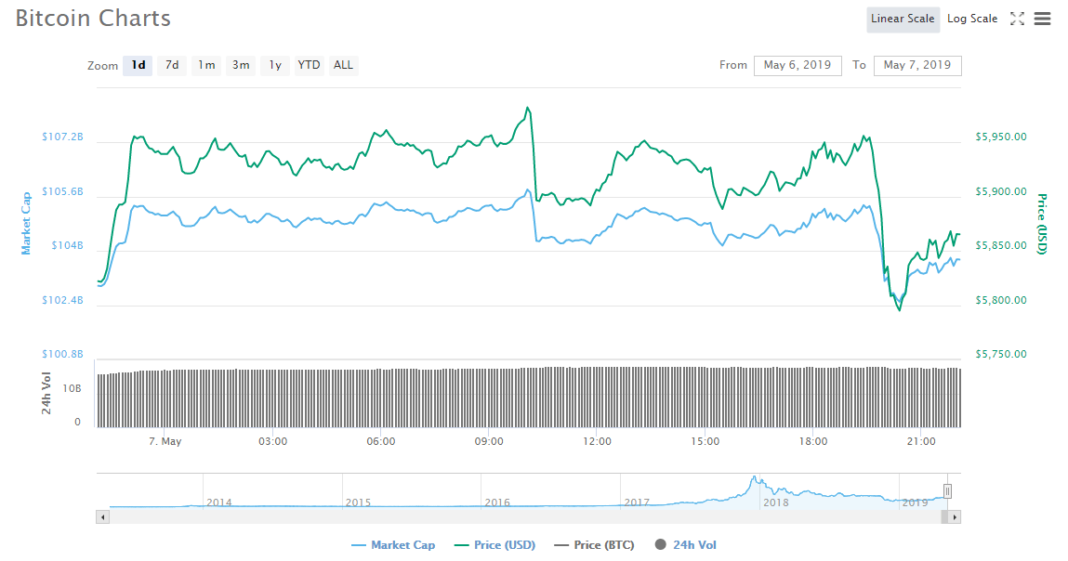 By CCN: It’s during the tough times that you find out who your real friends are. If there was any doubt the crypto ecosystem is filled with people who respect Binance CEO Changpeng Zhao, they were erased today. If you didn’t hear, Binance suffered a hack in which 7,000 BTC worth an eye-popping $40 million was stolen from the crypto exchange. In the wake of that security breach, not only did industry leaders such as Justin Sun rally behind CZ, but users of the exchange were extremely supportive. The Tron CEO was also very generous, stating:

“To support Binance, I will personally deposit 7000 BTC worth USDT (40 million USDT) into Binance to buy BNB, BTC, TRX, & BTT if CZ agrees. No need to FUD! Funds are #SAFU.”

Sun’s gesture, whether or not CZ accepts it, is sure to go a long way to prove that Binance is not alone in this security breach. Binance’s hack is the crypto community’s hack.

Justin Sun Is First to Respond

Say what you will about self-promoter Justin Sun, but he has proven that he is not only out for himself. Not only is he among the first to respond publicly to the Binance hack, but he is willing to direct $40 million worth of BTC into the exchange. That is more than the industry has witnessed in the other bitcoin hacks that have rocked the cryptocurrency ecosystem.

True enough Justin Sun has a vested interest in Binance, considering his BitTorrent token launched on Binance Launchpad. But the guy just gave away two Teslas and he didn’t have to reach so deep into his pockets to help.

Customers are clearly the most directly affected by the massive hack. Based on the responses to Binance’s announcement on Twitter, they are mostly feeling relieved. One user stated:

“Sad to see the hack, good to see transparency. Hope you recover quickly.”

“Hard day for you. But every business has its bad days.. think you’ve dealt with it well and told the community fast.”

Bitcoin Price Is Holding Up … So Far

The bitcoin price is holding up remarkably well in the hours after CZ announced the security breach. BTC is currently trading at $5,863, up fractionally.

The bitcoin price is holding up remarkably well so far in the wake of the Binance hack. | Source: CoinMarketCap

While much of today’s gains have been erased, the fact that the BTC price isn’t tanking is remarkable. It is clearly a reflection of Binance’s SAFU, which is a rescue fund designed for situations like this. It means investors won’t lose money because of CZ’s foresight. With Justin Sun stepping up to the plate as well, Binance would suffer a lesser blow. Considering the hack happened to such a high-profile exchange, it’s an eerie setback. It’s also a signal that the industry needs decentralized exchanges – including Binance’s where users hold onto their own private keys – now more than ever.