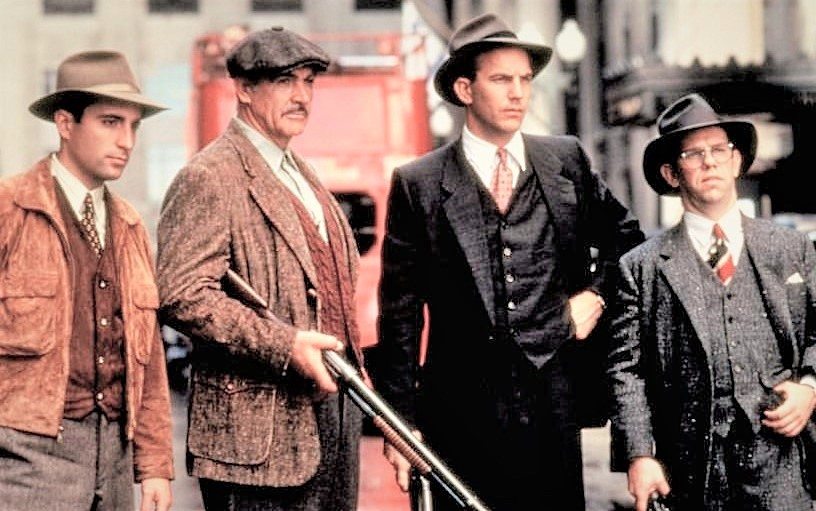 By CCN: Actor Kevin Costner, a limousine liberal who pays lip service to helping the poor, is accused of evading taxes and holding at least $20 million in a secret offshore UBS bank account.

The stunning revelations surfaced in a federal lawsuit filed May 9 by former investment banker and whistleblower Bradley Birkenfeld.

Birkenfeld accuses Costner and billionaire Leonard Lauder of fraud, negligent misrepresentation, and intentional interference with the publication of his 2016 book, “Lucifer’s Banker.”

Leonard Lauder — whose net worth tops $15 billion — is the former CEO of the Estée Lauder cosmetics empire. Estée Lauder is a publicly-traded company (NYSE: EL) that posted 2018 revenue of $13.7 billion.

Moreover, Costner says the U.S. should be ashamed of itself for how its political climate has eroded. Kevin has apparently not looked at the dumpster fires that are Venezuela, Latin America, and Europe.

“The political landscape is unrecognizable to me, and shame on us for being in that spot.”

“People still want to come here, but we’re not first in hardly anything that matters and we have an inflated idea about how we are.”

In his lawsuit, Bradley Birkenfeld said his book sales were hurt after lawyers for both Costner and Leonard Lauder sent separate letters to his publishers threatening legal action “unless references to them as owners of secret, offshore, undeclared, numbered accounts at UBS, Switzerland in ‘Lucifer’s Banker’ were censored.”

Birkenfeld said Costner and Lauder sent the letters in September 2016, shortly before his book was to be published.

The book contained several references to the secret, offshore bank accounts that Costner and Lauder allegedly had that they used to evade taxes with.

Birkenfeld: Costner forced me to censor my book

Under threats of lawsuits, references to both Costner and Lauder were removed from the book. Birkenfeld claims this censorship “substantially diminished the newsworthiness and global sales” of “Lucifer’s Banker.”

Both Costner and Lauder deny the existence of these secret tax shelters, but Birkenfeld insists they are lying. Moreover, he claims the legal snafus they caused led to the following:

In his lawsuit, Birkenfeld claims he suffered “substantial monetary damages” as a result of Kevin Costner and Leonard Lauder’s bullying and lying.

Oddly, Birkenfeld then claims he’s only seeking about $75,000 from them. That’s a very small amount for all the claims he’s asserting against two extremely wealthy individuals.

To buttress his credibility as a self-described “world-renowned whistle blower,” Birkenfeld claims that his disclosures have helped the United States recover a total of $20 billion from tax-evading deadbeats.

“As a direct and proximate cause of Plaintiff’s voluntary disclosures, the United States has recovered more than $20 billion from American taxpayers in back taxes, fines, and penalties.