Remember when every website used to have a banner ad emblazoned across the top of the page? Not anymore.

Banner ads were all the rage in the earlier days of the internet, with the first ever banner ad for an AT&T campaign attracting 44% of viewers to click through. But with click-throughs eventually declining to 0.1%, banner ads died a death sometime around 2016.

Why did this happen? Well, in no small part it is due to the death of the desktop. As more and more people started using smartphones, advertising trends also shifted. These days, big name sites such as Facebook, Google, and even Buzzfeed use a combination of video advertising and native (in-feed) advertising to attract click-throughs.

This in itself doesn’t explain why banner advertising died though—after all, banner ads can be just as easily displayed on a smartphone screen as they can on a desktop screen. The other reason banner ads failed to make the transition to mobile advertising is the user experience.

When the shift to mobile phones occurred, marketers made some serious missteps. Banner ads often directed users to sites that were optimized for desktop but were not viewable on smaller smartphone screens. It was a while before mobile responsive sites were developed and in that time, users started being put off by banner ads. Click through rates went down, and advertisers began to look at other strategies.

Banner ads have declined due to other reasons, linked to more extensive problems in the advertising industry. Advertisers are becoming increasingly aware of the issue of fraud in digital advertising, given it is costing them a total of $51 million each day.

Fraud in advertising happens in many different ways, but all have the same goal—to milk the opportunity for additional revenue through falsely increasing the clicks and views on digital advertisements.

In low-cost countries, people are employed to sit in “click farms”, endlessly clicking on ads to make it seem as if they have had more engagement. In other cases, bots and other software work in the background of genuine users’ browsers, creating false engagement on ads. Many other underhanded tactics are also used by the various resellers and ad servers in the convoluted digital advertising supply chain. 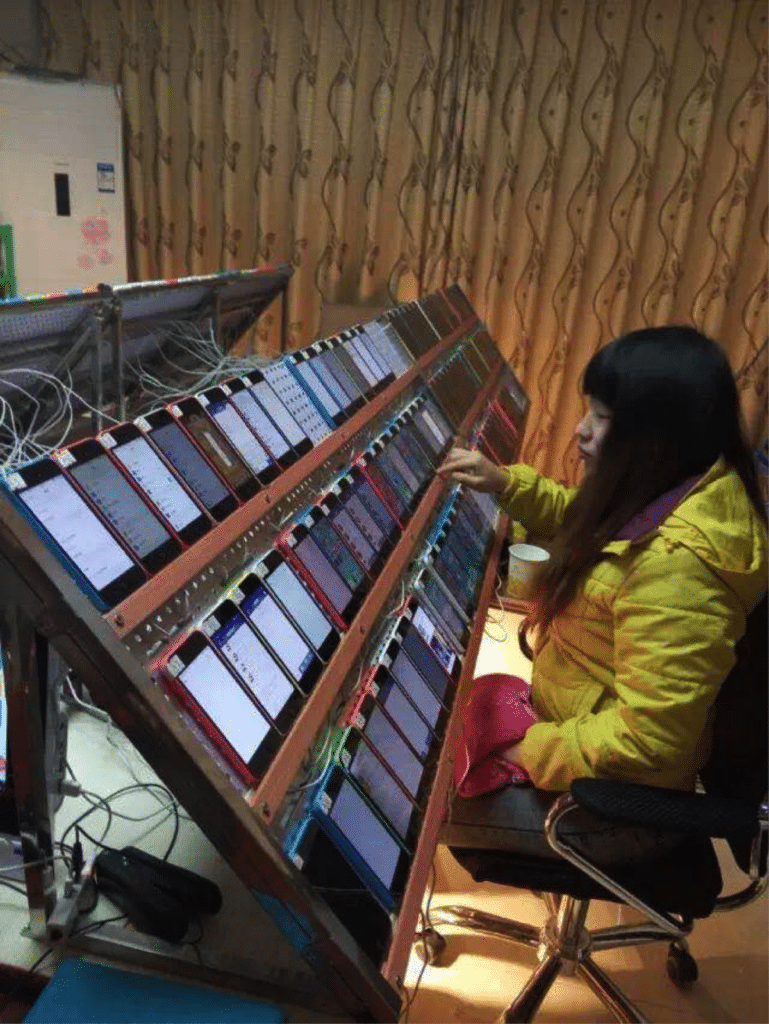 While this complexity in the supply chain creates an environment for fraudulent players, it also leads to other problems. Advertisers rely on receiving data from the ad platforms to allow them to create targeted ads, tailored to the specific browsing history and preferences of the user.

This data is also passing through the hands of many players in the supply chain. By the time it reaches the advertiser, the information is often inaccurate. In the best case, this happens through the “Chinese whispers” effect; in the worst, it may have been manipulated to ensure advertisers will put a higher bid on the ad space.

Blockchain To the Rescue?

A few savvy tech startups have their eyes on these problems faced by digital advertisers. Blockchain-based platforms look likely to solve the challenges faced by the digital advertising industry, and could well prove to be the saviour of the banner ad.

Blockchain allows data to be recorded in a way that is verifiable, trustworthy, and permanent. Applying this to digital advertising, clicks and views on advertisements can be recorded on the blockchain, and hence falsifications can be reduced or even eliminated entirely.

Taking the same approach with user data, advertisers can have confidence that the data they are using to create targeted ads is genuine and has not been subject to any mistakes or tampering.

Zinc will provide a guarantee to advertisers that all ads will be viewed by real human viewers who are actively engaged and rewarded for their time and attention. This will be achieved by providing users with ZINC digital tokens in return for allowing the platform to access their personal data, and in return for viewing ads. Users can then spend their ZINC tokens within apps using the Zinc platform, on things like premium features or opting out of further advertisements.

Publishers of sites and apps can also benefit from blockchain-based ad platforms, because if users are viewing and clicking more ads, then advertising revenues will also increase. In turn, advertisers will become more likely to trust and rely on publishers using blockchain ad servers as opposed to those using traditional ad servers that can be subject to shady practices.

By taking a quality over quantity approach, ensuring that users are active participants in the advertising ecosystem, blockchain ad platforms such as Zinc are likely to achieve higher levels of engagement for digital advertisements.

Whereas users have now become “blind” to banner ads due to poor quality, the possibility of earning rewards from engaging with adverts is likely to bring about a step change in the digital advertising industry—perhaps one that could even revive the dying banner ad.