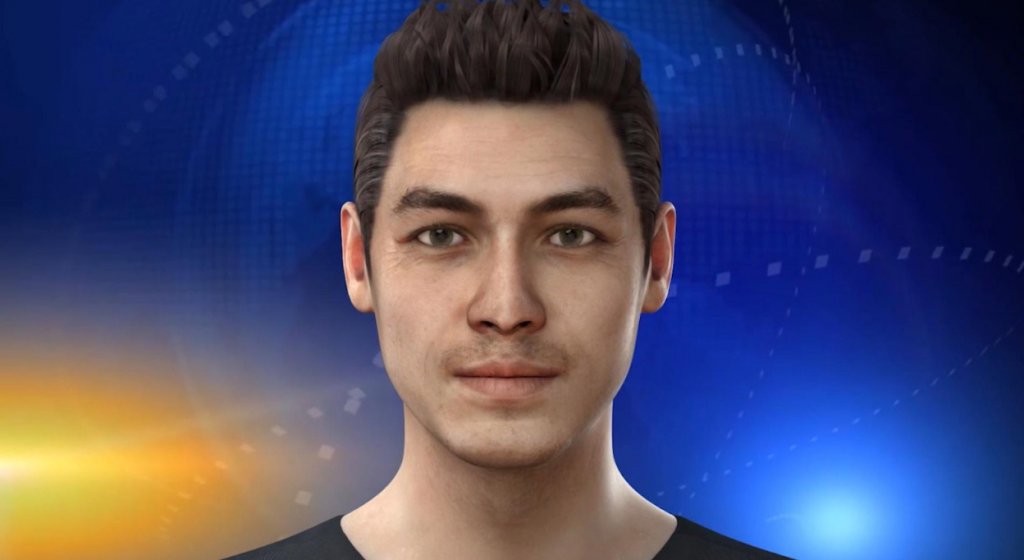 A website that claimed to know the true identity of Bitcoin’s true creator, Got Satoshi, turned out to be a marketing stunt planned and executed to promote a new crypto news outlet. The Satoshi that was revealed wasn’t a real person but instead was an “AI-powered” news anchor.

Got Satoshi, an online social media campaign that promised to reveal the true identity of Bitcoin’s creator Satoshi Nakamoto turned out to be nothing more than a cheap marketing trick.

Launched last month, the one-page website gotsatoshi.com hosted a countdown timer that was scheduled to end on May 14th, when the ‘true’ identity of Satoshi would finally be revealed. The website was short on details, but a connected Twitter account has been actively posting for a couple of weeks, trying to create hype around the identity reveal.

The Got Satoshi campaign didn’t attract a very large audience, nor did it manage to convince anyone that it actually had anything important to reveal.

And while few expected anything but a scam, the final reveal was even more disappointing than anyone could have thought, as it turned out to be a poorly planned advertisement for a newly launched crypto news outlet.

It turned out that the Got Satoshi website was made to create a hype around the launch of PAI News and its AI-powered news anchor named Satoshi. The (shameless) 3D rendering of ‘Satoshi’ was created by ObEN, an artificial intelligence company, and it was announced as the world’s first “AI-powered news anchor in the world.”

Hello everyone and welcome to my debut. Built by @ObenMe using the latest AI technology – I’ll be serving as the world’s first AI anchor for crypto and blockchain news. Learn more about me at https://t.co/aG6pEkOerK pic.twitter.com/yWxXTqybfG

The person behind the Got Satoshi twitter account said John McAfee, the creator of the eponymous anti-virus software, might be aware of who he is, but has been firm in his assertion that he is not Craig Wright.

McAfee, however, warned his followers that the website was trolling them even before the reveal.

The PAI News marketing campaign is yet another example of using sensationalism to promote and boost a product that’s bound to disappoint. This is not the first time, nor the last, that the brand around Satoshi Nakamoto and Bitcoin will be used to promote dubious products.