Blockchain technology is one of the most trending topics in 2018. With blockchain becoming one of the most popular buzzwords today, every startup or established company wants to jump on the opportunity. This has led to the abundance of companies filing patent applications, hence triggering a potential blockchain race.

This year alone, several major companies applied for Blockchain-related patents. Like any other patent, a blockchain patent is a strict form of legal protection over an invention and the intellectual base of that invention. It’s a legal means for inventors to prevent others from making use of their invention.

Early this year, Google filed a blockchain patent application even as it expresses a strong dislike for Bitcoin and other cryptocurrencies. The blockchain patent has something to do with securing information stored in the cloud.

The search engine giant is looking forward to using blockchain to record signatures and verify the data stored in their databases. This way, they will know whether the information is altered, modified, or deleted.

To do so, they will utilize a “tamper-evident log”. The application uses two blockchains – the first one contains signatures and the second one stores the information verified by the signature.

Google made the headlines in cryptocurrency early this year after it banned crypto-related ads, including ICOs, trading pieces of advice, and crypto wallets across any of its platforms. The news followed similar moves from other digital conglomerates, including Facebook.

Google is yet to comment on its move to ban blockchain-related ads on their platforms and, at the same time, fill several blockchain patents.

Bank of America holds largest number of patents for the distributed ledger technology when compared to other companies. In total, they have more than 40 blockchain patents since last year. On February 22, they filed 9 patents that focus on the settlement of legitimate transactions within a network.

Similar to Google, Bank of America’s fascination with the blockchain differs from its public stance on Bitcoin and other digital currencies. The financial service joined other significant services like Citigroup and JP Morgan Chase in seeking to distance themselves from cryptocurrency transactions with their credit cards. Also, the bank has ceased accepting transactions from cryptocurrency exchanges.

It is no huge surprise to see IBM, a reputable company which has long sold software to companies across the globe, embracing something that is actually considered the next big thing after the internet.

According to Bloomberg, IBM is the 2nd world’s largest company with the most blockchain patents. It boasts at least 40 patents for blockchain. The company developed its own Hyperledger blockchain, and they are working with other blockchain firms. 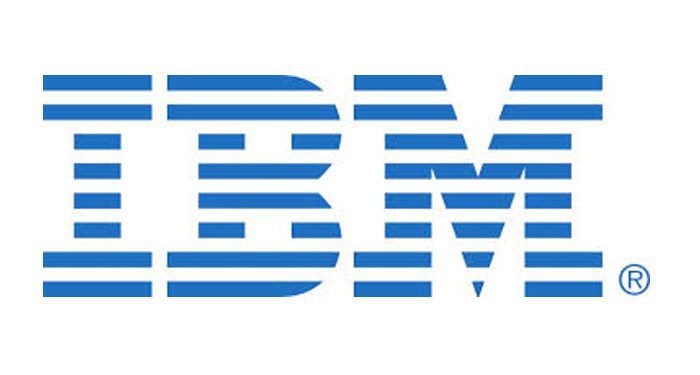 Early this year, in a span of a week, the company was awarded six blockchain patents by the USPTO. These included a patent for limiting blockchain size to optimize performance, a patent for tracking assets with a blockchain, and a private blockchain transaction management and termination.

Recently, IBM signed a five-year deal with the Australian government to explore how decentralized ledgers can be utilized for information storage and cybersecurity.

A patent for consumer protection and payment transactions based on blockchain technology was finalized on July 17. The patent includes a new technique for linking digital assets between fiat currency accounts and blockchain. The system will include a range of account profiles. Each profile consists of an address, account identifier, blockchain currency amount and fiat currency amount.

The financial service has also filed another blockchain patent dubbed “Method and System for Payment Card Verification via Blockchain” to provide more secure and quicker transactions on their cards. Other patents awarded to MasterCard this year include one to use a blockchain to authenticate coupons and one to boost the efficiency of travel itinerary bidding.

Microsoft is one of the tech giants that are going big on blockchain. The leading computing and technology company has developed Azure, a cloud computing platform which developers use to create, deploy and manage their choice of blockchain network. This is done through a global network of data centers. 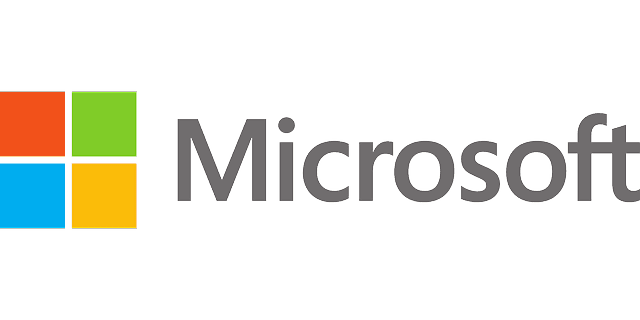 On the 9th of August this year, Microsoft filed two patents with the USPTO. According to the patent, the world’s largest computing firm is looking forward to using Trusted Execution Environments (TEE) in conjunction with its blockchain to strengthen security. The patent describes TEE as a predetermined type of blockchain within a validation node.

Rumors that Amazon may soon be making a foray into the digital currency market have been circulating since last year. The company has acquired several crypto-related domain names including AmazonCryptocurrency.com, AmazonCryptocurrencies.com, and AmazonEthereum.com. However, the online retail giant is tight-lipped about their blockchain initiatives.

These are only a few of the digital conglomerates getting into the blockchain ecosystem right now. Other major companies actively exploring this unfamiliar terrain include Apple, Alibaba, Toyota, and Goldman Sachs. Recently, Facebook CEO Mark Zuckerberg expressed a strong desire to look into cryptocurrencies, encryption and other decentralized technologies.

Since blockchain technology allows for increased transparency and security, the scramble for blockchain patents makes perfect sense. Who will win this war remains to be seen. All said and done, blockchain is more than just cryptocurrencies and is here to stay.