Along with the advent of blockchain, artificial intelligence is an innovation that could change the world. As cryptocurrencies have grown more popular in use and application, so too are the number of projects focused on fusing these two technologies together.

Here are five promising blockchain projects that use artificial intelligence:

This blockchain project has become known worldwide for creating the robot called Sophia, the first robot ever to have citizenship. Thanks to this, it’s one of the most recognized and prominent projects when it comes to blockchain and AI.

Singularity is a decentralized AI marketplace created for the development and funding of AI projects. It is powered by a network comprised of artificial intelligence algorithms sourced from all over the globe.

This open marketplace enables companies and developers alike to create their own AI projects by buying and selling AI algorithms and data. This established blockchain project is led by team members that have extensive knowledge and experience in the blockchain technology, AI, and machine learning fields.

Dr. Ben Goertzel – its founder – wants to create an AI-based blockchain network, through the use of SingularityNET, to act as Sophia’s brain.

SingularityNET was quintessential to Sophia’s development, being responsible for creating and implementing her hearing, empathy, and sight modules.

AICoin is a platform enabling its users to trade and invest in cryptocurrencies in a way that generates profit for the involved parties. 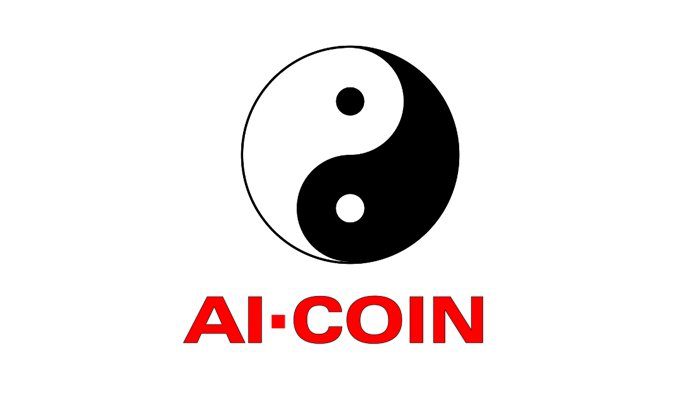 Through the implementation of artificial intelligence, investors can generate revenue by isolating unique patterns that are profitable, which are then applied to all their trades.

Investors are required to purchase tokens in order to participate. The token owners can then vote in favor of a trade that they favor by using the integrated smart contract technology.

AICoin aims to produce profits for its investors in both short and long terms. The trading assures that profits are generated on short terms, while the reinvesting and the token price growth provide income for an extended period of time

The reviews for this platform have been extremely positive, investors claiming they produced 100 percent returns between the period of September 2017 and June 2018.

The project is backed up by a team comprised of experienced and professional individuals which are completely devoted to giving its investors the best possible results.

DeepBrain Chain (DBC) started out as an ICO launched on the NEO blockchain. This computing platform uses blockchain to create AI algorithms. Due to the fact that AI computations are incredibly costly, the developers at DeepBrain Chain aim to lower these costs by 70%. 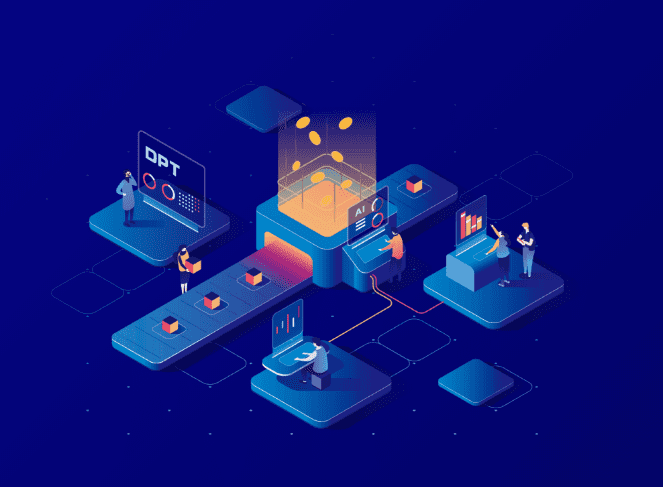 The platform describes itself as a “decentralized neural network”. A neural network represents the complex system of elements required for processing and employing data. The nodes of the DeepBrain Chain network provide the computational power necessary for its AI. In exchange for supplying this computational power, DBC tokens are distributed to the nodes.

In addition to providing the needed computational power for AI development, the DBC platform will also serve as a secure platform for data trading. This marketplace will enable any of its users to make purchases and sells with data without worrying about security-related issues.

Through the implementation of blockchain technology, various types of data abuse and leakages will be avoided.

The team behind DeepBrain Chain recently made an announcement stating that their lock-up period will be extended, meaning that new DBC tokens will not be issued on the market during that time.

The Peculium project is a blockchain-based platform aimed at encouraging individuals to save their assets. Peculium achieves this by combining conventional savings with cryptocurrencies.

Artificial intelligence is used in this case to streamline the cross from traditional savings to digital currencies to help regular customers, as well as professional traders and brokers, make proper reinvestments.

The platform recently managed to attract initial investments of $8.1 million. The project is supported by a team of expert traders and software developers.

Matrix is an open-source blockchain-powered platform that will support the use of smart contracts and machine learning solutions. The platform’s infrastructure was developed and based on AI systems, and the technology will be used for the platform’s continuous improvement by independently auto-optimizing its blockchain networks. 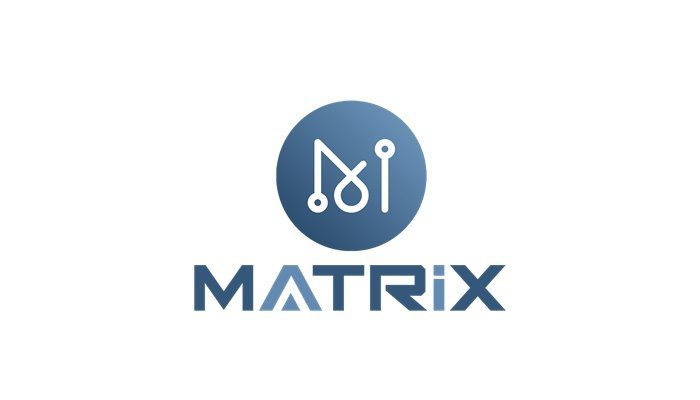 Matrix changes the way smart contracts are executed by improving the speed, ease, security, and flexibility.

The platform will also use the mining power of the Matrix network for solving complex and expensive AI computations.

The AI network will run on its own blockchain. The Matrix mainnet is scheduled to be launched in Q3 2018. Meanwhile, all current versions of their services run using Ethereum’s blockchain. After the mainnet is launched, the Matrix will switch from having an ERC-20 based token to its own native cryptocurrency.  The MAN token will be used for executing applications and accessing AI services.

The project is also part of the Belt and Road initiative, one of the biggest infrastructure projects in China. The project is focused on building an infrastructure on which new and efficient sea and land routes will facilitate the transportations between Europe, China, Russia, and Africa.

Cole is a freelance writer focusing on cryptocurrency and emerging technologies. Previous articles on Masternodes have been featured on leading crypto websites and quoted in Whitepapers