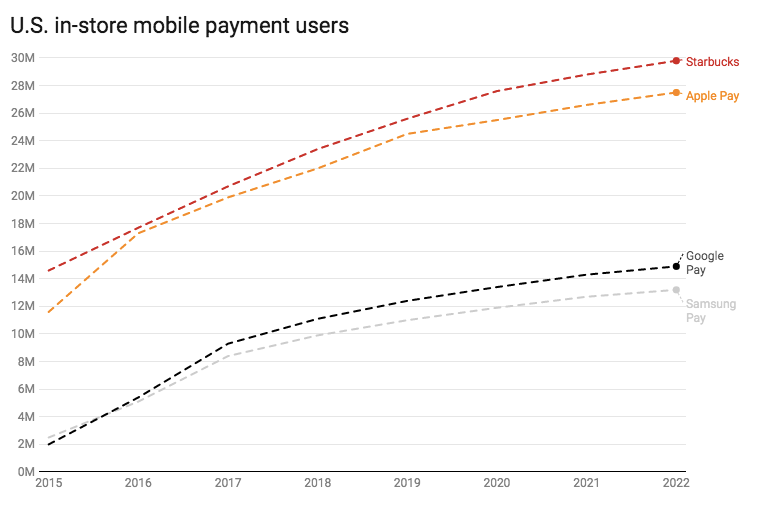 By CCN: It’s finally happening. The Intercontinental Exchange (ICE), the parent company of Bakkt, has officially filed for bitcoin futures approval with the U.S. Commodity Futures Trading Commission (CFTC), according to a blog post this morning by Bakkt CEO Kelly Loeffler. Although the CFTC hasn’t approved the new platform yet, Loeffler seems confident it will, stating:

“…bitcoin futures will be listed on a federally regulated futures exchange in the coming months.”

What We Know About the Platform

Loeffler sheds some light on the upcoming platform launch in her post. Here’s what we know:

Today, we’re pleased to update you on the launch of bitcoin futures contracts developed by Bakkt in collaboration with ICE Futures U.S. and ICE Clear U.S. https://t.co/8G3YcFbPl2

Bakkt Has Had a Long Road to Regulation

Since announcing the platform in August 2018, Bakkt has pushed back its launch date on several occasions. Originally, Bakkt executives planned to launch the first futures contract on December 12. Shortly after the announcement, though, the team pushed that date back to Jan. 24, 2019. A government shutdown and several regulatory hurdles now place the launch in July this year.

Bakkt is also working with the New York State Department of Financial Services to become a qualified custodian for customers’ digital assets. Because the platform settles contracts in bitcoin, this approval is almost a necessity for its success.

Will Bakkt Cause the Next Bitcoin Bull Run?

Several analysts believe that Bakkt is going to spur a new wave of bitcoin institutional investments. The backing of ICE, which also owns the New York Stock Exchange, brings a level of credibility to the platform that we haven’t previously seen.

Equally as exciting are the company’s partnerships with Starbucks and Microsoft. The details of the deals are still murky, but according to an August 2018 press release, Bakkt will

“Starbucks will play a pivotal role in developing practical, trusted, and regulated applications for consumers to convert their digital assets into U.S. dollars for use at Starbucks.”

With more than 20 million users in the U.S. on its Mobile Pay app, Starbucks tops Apple, Google, and Samsung Pay. So, the implementation of bitcoin payments could easily give the market a boost.

Through these partnerships, Bakkt is opening up the cryptocurrency process (from acquisition to spending) to a whole new class of people who otherwise would remain sidelined. A successful futures launch in July should bring in a large crop of new institutional investors while the Starbucks implementation shortly after will draw in those on the retail side. 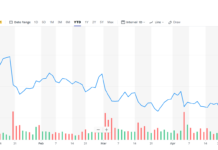