Not only did Asian regulators understand the importance of the blockchain and cryptocurrencies, but most of the Asian banks have also become aware of the fact that the adoption of the underlying technology of blockchains is inevitable. Hence, most Asian country governments have understood the importance of protecting their monetary sovereignty while still allowing innovations to take place.

Here is our list of Asian countries that have fully, partially, or slightly adopted blockchain:

Our list starts with Japan, one of the most influential Asian countries when it comes to a great deal of things, including the adoption of cryptocurrencies. Not only is Japan one of the most crypto-friendly countries (and one of the earliest adopters of crypto), but it’s also the place where Satoshi Nakamoto, the mysterious pseudonym associated with the creation of the Bitcoin platform, is believed to have started his operations.

The first major regulatory intervention took place after the Mt. Gox crash in 2014 and, thanks to a very lenient and business-focused government, cryptocurrency operations have been since thriving in Japan. For example, in April 2017, Bitcoin has been recognized as a legal tender in Japan. 2017 was also the year in which Japan’s Financial Service Agency (FSA) approved 11 exchange operators. The government has set up a legal framework through the PSA (Payment Services Act) that legalizes the use of cryptocurrencies as an official payment method.  Nowadays, the crypto scene is pretty much vibrant in Japan.

China’s start with cryptocurrencies can be described as nothing short of enthusiastic, which led to dramatic rises in Bitcoin prices, among others. Back in the “olden” days, China was considered a haven for cryptocurrencies, and Chinese exchanges accounted for almost 90% of the daily trading volume for Bitcoin alone.

Thanks to the cheap electricity in China, crypto mining was extremely popular (some estimate that 70% of all Bitcoin mining took place in China). In the following months since the government’s decision, many miners left the country and set up operations in Canada, Iceland, and other crypto-friendly countries. Unsurprisingly, this major change has affected the global crypto market and has even led to a crash.

Bitcoin and other cryptocurrencies are not fully banned in China, but the government did rule that cryptocurrencies cannot be used as a legal currency in the country. In the middle of what might seem like a fiasco, the Chinese government has made its stance on cryptocurrencies quite clear, meaning that it understands the importance of such technologies. China is already looking towards introducing its own version of Bitcoin to substitute the national currency. 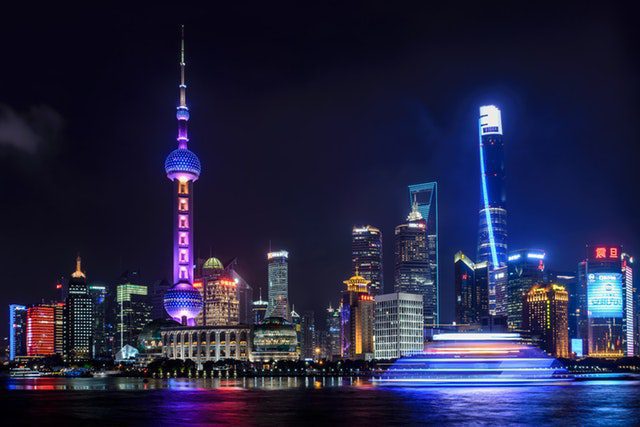 South Korea has seen its fair share of cryptocurrency innovations and has recently made various headlines. For the last couple of years, South Korea emerged as a slightly crypto-friendly country. Last year, South Korea was the third biggest market for Bitcoin trading and the largest market for Ether trading in the world. This was until January 2018, when the government followed the example of China and cracked down on the virtual exchanges. The government even issued various official statements regarding the ban of cryptocurrencies and pointed at the fact that they are used for various criminal activities and money laundering. Even though the government’s stance has softened since January, there’s still no guarantee that South Korea will ever become the crypto force it once was.

While regulators from all around the world still have various problems when it comes to categorizing cryptocurrencies, Thailand has stepped forward as one of the most prolific ecosystems for crypto adoption. Earlier this year, authorities have issued an emergency decree that resulted in the creation of the Digital Asset Business Decree. It defines both crypto and digital tokens, and it introduces a tax so that the government can benefit from the growing industry.

Even though Thailand still has a lot of work until its regulations will be perfectly accurate and relevant, the country does a good job at formalizing the process of crypto exchanges and ICOs. One interesting aspect is the fact that all ICOs and trades must be paired with one of seven officially acknowledged cryptocurrencies. 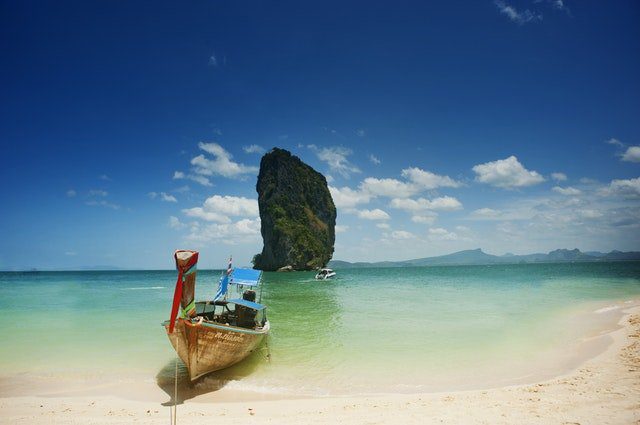 As some Asian crypto countries seem to prefer to tighten the rules, Taiwan is yet another country that might become a safe haven for cryptocurrencies. The Taiwanese government’s view on cryptocurrency can be viewed as “neutral.” Slowly but surely, Taiwan continues its journey towards becoming an important crypto hub in the Asian scene, with more banks developing their own cryptos and with various trading platforms already in the game.

After maintaining a firm stance against cryptocurrencies for quite some time now, Indonesia’s government has recently legalized crypto trading. Various important figures within the nation’s government have also hinted at the fact that cryptocurrency exchanges might be subjected to various regulations as well. 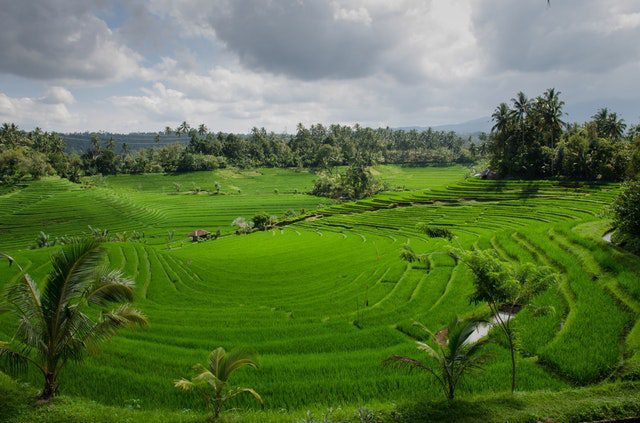 Even though Asia seems to have a very nice fascination with cryptocurrencies, it’s worth keeping in mind that this is a relatively new technology and that it’s quite normal for governments to have hesitations or make mistakes when it comes to regulating cryptos. At the time of this writing, Asia has a fairly balanced crypto situation with countries such as Japan that fully embrace the technology, others like South Korea that are becoming more and more restrictive, and some like India that seem to be very much confused about the whole condition.